Skip to content
Gionee’s new machine landed in the Indian market: equipped with a large battery, the price is about USD 95 /INR 6,999 /610 yuan 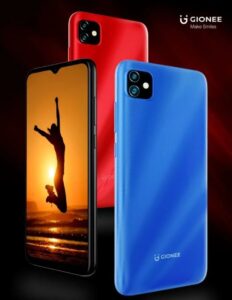 Gionee’s domestic Chinese mobile phone business has gone from bad to worse since its bankruptcy and liquidation. But this does not prevent Gionee from releasing new phones, especially in the Indian market. India has always been a special market for Gionee where it has a good brand presence especially in tier 3 cities and rural markets. Gionee also has a very good dealer presence in the rural market compared to many established Chinese brands. In August last year, Gionee launched the Gionee Max smartphone in the Indian market. Recently, Gionee is once again keeping its hopes pinned on the launch of an upgraded version of this model-Gionee Max Pro.

It is reported that Gionee Max Pro is equipped with a 6.52-inch screen with a resolution of 720×1560 and a dewdrop screen design on the front. 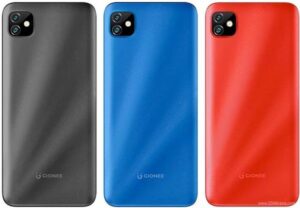