Skip to content
According to media reports, several people familiar with the matter said that China TelecomThe equipment manufacturer Huawei has lowered its 2020 revenue target in India by as much as 50%, and plans to lay off 60%-70% of its staff, excluding staff in R&D and global service centers.
Huawei’s move is mainly to respond to the sharp decline in the demand for equipment and services in the Indian market. Huawei has not yet responded to a request for comment.
Huawei’s branch in India follows the Indian fiscal year. In 2017, Huawei India’s revenue was 1.2 billion U.S. dollars, and it has declined year after year. One of the main reasons is that the financial situation of the Indian telecommunications company itself is tight, which has led to a decline in demand. People familiar with the matter said that Huawei has set its 2020 India revenue target in the range of US$350 million to US$500 million, which is lower than the previous US$700 million to US$800 million range. 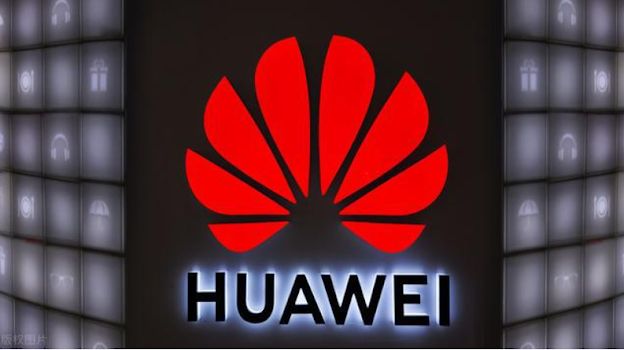