Recently, Nvidia officially announced that it will acquire ARM from SBG and SoftBank for $40 billion. The merger will combine Nvidia’s advanced AI computing platform with ARM’s vast ecosystem to create a top computing company in the era of artificial intelligence. 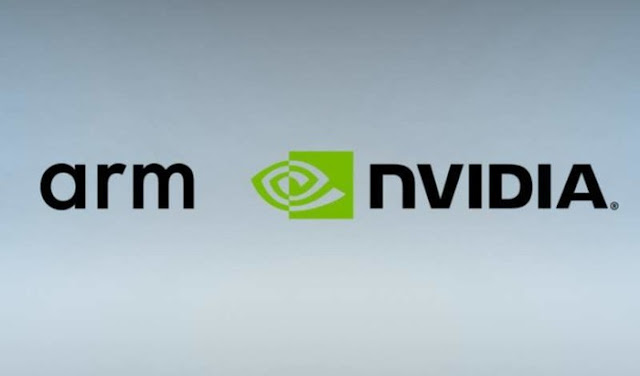 Regarding the issue of whether ARM can maintain fairness, neutrality, and independence, which is most worried about by the outside world, Nvidia stated in the announcement: SoftBank will continue to ensure the long-term success of ARM by maintaining a certain shareholding ratio. And promised: ARM will continue to operate its open license business model and maintain the independence of global customers. Nvidia will retain the ARM name and expand its R&D base in Cambridge, and ARM’s intellectual patents will continue to be registered in the UK.

By reading Nvidia’s announcement, the outside world can see Nvidia said that it has no intention to change the existing ARM licensing business model, and this is not the core area that Nvidia focuses on. Nvidia’s acquisition of ARM is largely to expand its technological advantages in artificial intelligence fields such as autonomous driving and data centers.

This transaction is subject to the approval of regulatory agencies including the United Kingdom, China, the European Union, and the United States, there is a certain degree of uncertainty in NVIDIA’s acquisition of ARM. If it goes smoothly, the entire acquisition process is expected to be completed within 18 months.