Skip to content
On July 14, according to media reports, Apple may have paid Samsung Display Company (Samsung Display) $950 million in compensation, because it failed to buy enough OLED panels from the latter to meet the minimum requirements of the contract.
Like many companies in the iPhone supply chain, Apple usually reaches agreements with suppliers to set minimum purchase quantities for specific goods or services. In the case of lower-than-expected demand, the change in orders may mean that Apple cannot achieve the procurement target of parts, which leads to the need to pay huge compensation. 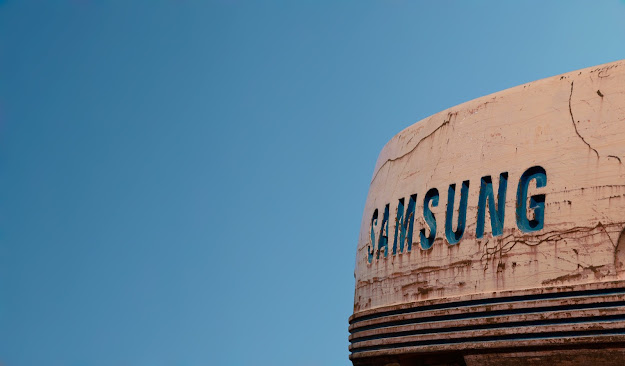 Photo by Kote Puerto on Unsplash
DSCC analysts cited TheElec’s report released in early July, highlighting one of the elements of Samsung’s second-quarter 2020 financial performance expectations, which is a one-time payment made by Apple to Samsung Display. Although Samsung’s revenue is expected to fall 7% year-on-year to 52 trillion won (about 46 billion U.S. dollars), the high operating profit of 8.1 trillion won (about 6.6 billion U.S. dollars) increased by 23% year-on-year, much higher than analysts expected The average level of 6 trillion won (about 5 billion US dollars). According to reports, Apple’s one-time payment increased Samsung’s operating profit but did not give specific figures. It was initially reported that Apple will pay approximately 900 billion won ($749.7 million), because the purchase of OLED panels is less than what the contract stipulated.
However, DSCC sources revealed that Apple’s payment is much higher, believed to be close to US$950 million. In fact, Apple’s payment is believed to have turned the operating losses that would have occurred in Samsung Display’s business into profit.
Apple did not give any explanation. Although this may be due to the combined effect of various factors, the most likely cause is the new crown epidemic. The global epidemic affects most of the Apple supply chain and the demand for its products. In June, market research firm Gartner claimed that iPhone shipments fell by 8.2% year-on-year in the first quarter.
This is not the first time Apple has paid Samsung compensation for failing to achieve its procurement goals. In 2019, Samsung is believed to have received approximately $683 million from Apple for similar reasons.