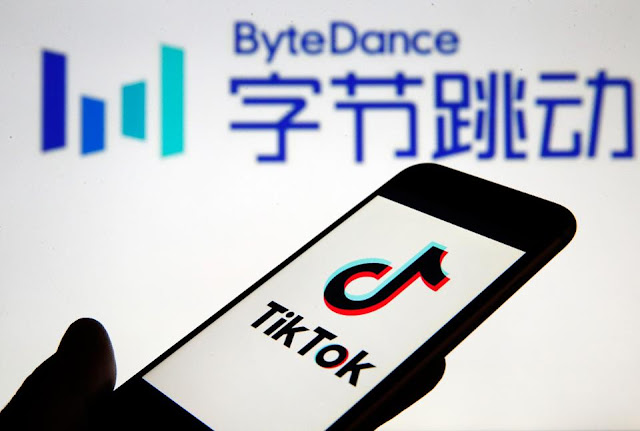 Hunter has worked at Google for more than a decade, as the global brand director of YouTube, and was the CEO of an ASX-listed technology company. He will lead a team of TikTok experts in Sydney, focusing on overseeing the implementation of security policies and resources, while actively promoting business development, expanding partnerships, and enhancing local product experience.

Armstrong previously served as a regional manager for Google New Zealand, and as a head of media agency AUNZ. He will be responsible for TikTok’s business operations, focusing on matters such as brand cooperation, customer solutions, corporate marketing and sales operations.

It is reported that in the past 18 months, TikTok has continued to expand its global business, recruiting general managers in the United States, the United Kingdom, India, Japan and Canada. On June 1, former Disney executive Kevin Mayer was officially appointed Bytedance COO and TikTok Global CEO; and in the first five months of 2020 alone, ByteDance has six senior executives from Facebook, Google and other international Internet giants.