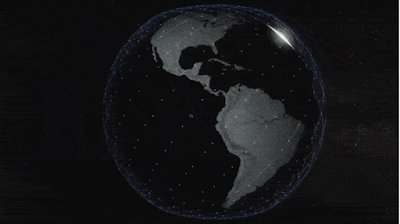 Regarding commercialization issues, Musk said in April that the satellite Internet service will start internal testing within 3 months and open beta within 6 months. In addition, SpaceX also said that the company will first provide services to customers in Canada and the northern United States this year, and then further expand the service to other regions of the world in 2021.

For now, SpaceX’s Starlink project is still focused on providing high-speed Internet services, that is, the company’s existing near-Earth satellite will directly transmit the network to rural households and enterprises. However, this service alone does not maximize the role of Internet satellites. In addition to providing Internet services in the future, more service capabilities will also be tapped. This time, applying for a BITS license is an opportunity for SpaceX.