Skip to content
The cooperation between Samsung and Huawei does not seem to be smooth.

Recently, foreign media sources said that after Huawei issued an invitation to Samsung to cooperate in the foundry of 5G smartphone chips, the latter did not accept the cooperation, and this order has been contracted by TSMC .

Just last month, BIS (American Bureau of Industry and Security) suddenly announced that it would restrict Huawei ’s ability to use American technology and software to design and produce semiconductors elsewhere, and even modified the rules related to foreign products, resulting in global semiconductor factories in the scope of restrictions Inside. 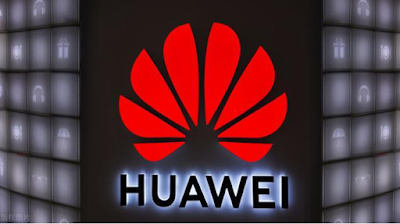 In other words, all Huawei chips will be subject to US regulation. What needs to be emphasized is that this time point is exactly the one-year anniversary of the US Department of Commerce’s restriction of Huawei and its inclusion in the “Entity List”.

In response to this news, the industry was concerned that the move might affect the cooperation between TSMC and Huawei, and even sources revealed that TSMC has been planning for the worst case of Huawei’s order zero since 2019. At the same time, TSMC also responded positively to the “forced supply cutoff to Huawei” issue, saying it would not be known until July 14.

Needless to say, in addition to urgently adding orders to TSMC, Huawei also needs to find alternative chip foundry partners. At present, Huawei has handed over part of the foundry of 14nm process chips to SMIC, but in terms of high-end chip foundry, Samsung is the only company in the world that can rival TSMC.

Although the current news shows that the cooperation between Huawei and Samsung has not been smooth, the two sides have not made a positive response to this matter. The specific situation still needs continued attention.