Do you know the most harmful habits which you use that may shorten the life of your mobile phone?

3 Mistakes which damage your precious phone

To make the life of the mobile phone longer, daily maintenance is very important. In addition to protecting the phone by wearing a shell with a film, try to stay away from some habits that hurt the phone. 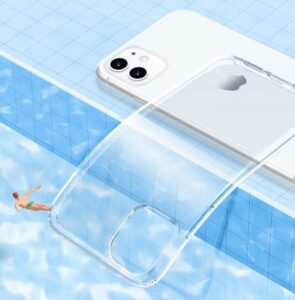 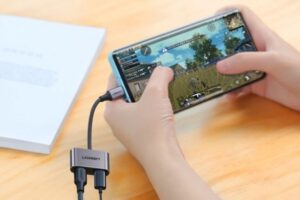 Ultra-high phone temperature will not only damage the phone battery but also affect the life of other parts of the phone. Also, if you use a non-original charger, then playing games while charging may cause accidents and affect personal safety. 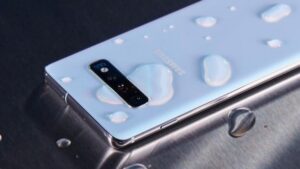 Mistake 2: Bringing your phone into the bathroom 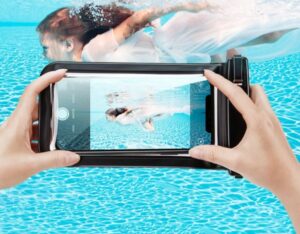 As we know that water vapor is generated when taking a bath. This water vapor can penetrate the walls of the phone. If they enter the phone along with the opening of the phone and condense into water droplets, the phone will short-circuit. Therefore, I suggest that it is best not to bring your phone into the bathroom when you take a bath, even if the phone supports IP68 waterproof. If you really want to bring it, you can put a waterproof pouch on your phone.

Putting the film on the phone itself is to protect the phone screen, but if you put a low-quality tempered film, then it will damage the screen as well as glass. The quality of inferior tempered films is generally not guaranteed. They are often very fragile and may break if you touch them lightly. If you choose to continue using it, then it may scratch the screen. 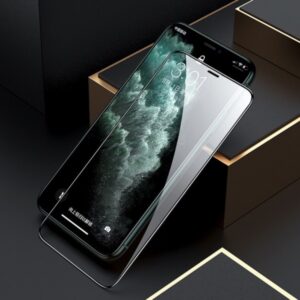 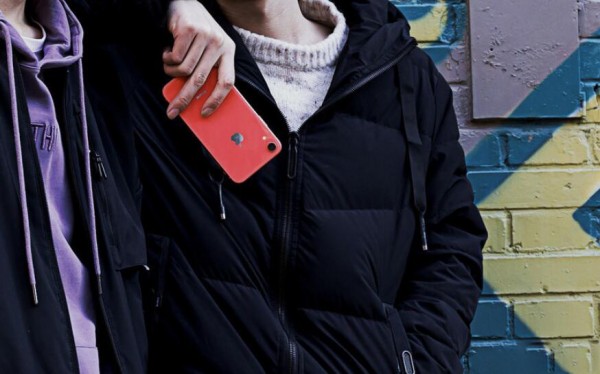