The first batch of more than 3,000 Teslas made in China exported to Europe after more than a month of the sea voyage, the Model 3 vehicle arrived at the port of Zeebrugge in Belgium on the evening of the 26th and began loading and unloading operations on the 27th. 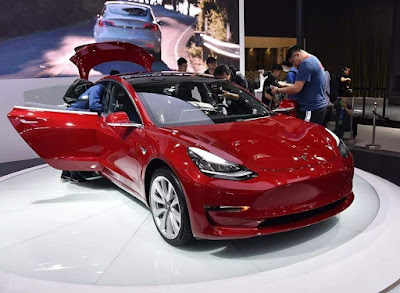 About 7,000 cars exported by Tesla to Europe this time were shipped in two ships. The first cargo ship that arrived on the evening of the 26th was loaded with about 3,600 cars. The second cargo ship is expected to arrive at Zeebrugge in early December. These cars will be shipped to Germany, France, Italy, Spain, Portugal, Switzerland, and other European countries for sale.

Tao Lin, vice president of Tesla, said in an interview with Xinhua News Agency that Tesla has witnessed the recovery of China’s economy under the new crown epidemic, which has strengthened the world’s confidence in the Chinese market and economy.

Tao Lin said that the export of cars made in China to Europe is a milestone in the development of Tesla’s Shanghai Super Factory. The design of the Shanghai Super Factory fully complies with international standards, and the products it produces can meet the diverse consumer demands from all over the world. 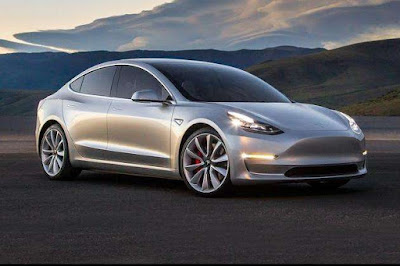 The Tesla Shanghai Gigafactory is the first Gigafactory built by Tesla outside of the United States. Tesla announced in October that the Model 3 manufactured in China will be exported to Europe for the first time, less than two years after the start of Tesla’s super factory in Shanghai Lingang.