A few days ago, a company in the United States claimed that when professional stenographers recorded conversations, the transcription error rate was 5.1%, and the company’s newly developed speech recognition system had a word error rate of 5.5%, surpassing the previous historical best level and establishing a new Milestones. Speech recognition is one of the core issues in the field of artificial intelligence, and the 0.4% gap seems to mean that machines are about to compete with humans. 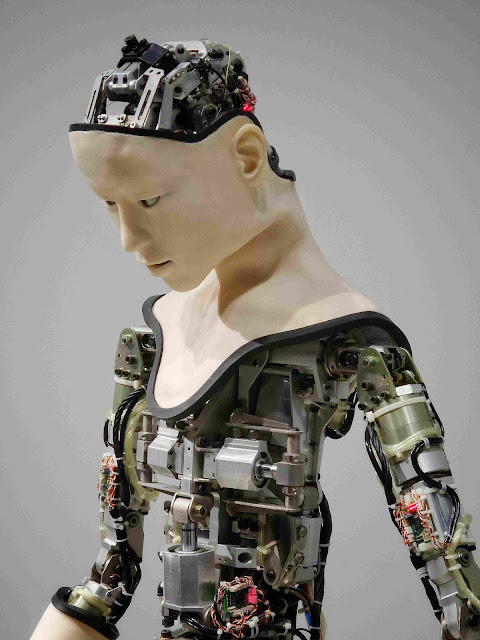 Photo by Possessed Photography on Unsplash

Speech recognition is called the “machine’s auditory system” by scientists because this technology allows machines to recognize and understand, and convert speech signals into corresponding text or commands, which is equivalent to the “ears” of artificial intelligence.

The research source of speech recognition can be traced back to 1950. Alan Turing, the father of computer science, published a paper entitled “Computer Machines and Intelligence” in Mind magazine, and proposed the concept of machine intelligence for the first time. The paper also puts forward the famous “Turing Test”-let people communicate with machines. If people can’t judge whether the object is human or machine, it means that the machine has artificial intelligence.

At the beginning of the 21st century, due to the explosion of the Internet and social media, the era of big data has officially come. Big data has become a booster for the development of artificial intelligence. The speech recognition system uses a wealth of corpus and data, and uses statistical models to calculate the probability of data to promote continuous improvement of technology. Today, with the development of science and technology, artificial intelligence technology has gradually become popular. From smart phones and smart TVs to smart refrigerators and air conditioners, there are many smart products for daily life. Smart life has become an important direction for future technological development.

The plots that we could only see in movies in the past are now beginning to be realized one by one in our lives, such as pupil recognition, remote control, personal electronic butlers, etc., as the research and development of artificial intelligence continues to deepen, we have Communication has changed from single control to interactive communication. In the past, we thought it would be smart to search through the Internet and get the corresponding results on the TV. Now we are eager to get personalized recommendations according to our own preferences. The future TV interface should be that users can talk to it at will, and it can satisfy All your needs.

In fact, this kind of TV set of the future has already appeared in advance! Skyworth Wallpaper is equipped with an artificial intelligence personal butler, Samantha, which has an intelligent central control that can help you complete all instructions in all directions. It can realize natural language interaction, allowing users to have simple conversations with the TV, and provide user needs through cloud big data. The content, to solve the needs of users.

From the perspective of speech recognition, the next frontier is to move from recognition to understanding, making smart products from passive intelligence to active intelligence in the past, and can even replace people in thinking, decision-making, and execution. Artificial intelligence will give products the ability to actively think, perceive users’ preferences, and then through thinking and reasoning to meet users’ needs. Skyworth believes that from the perspective of technology and platform latitude, real artificial intelligence requires technological precipitation and accumulation, through continuous upgrades and innovations, to create smart products that meet consumer needs and provide consumers with Come for a better life experience.

Aristotle once said that if machines can do a lot of work, wouldn’t they liberate humans? Skyworth is working hard for this, liberating consumers’ hands, and bringing consumers a smarter and more convenient life. 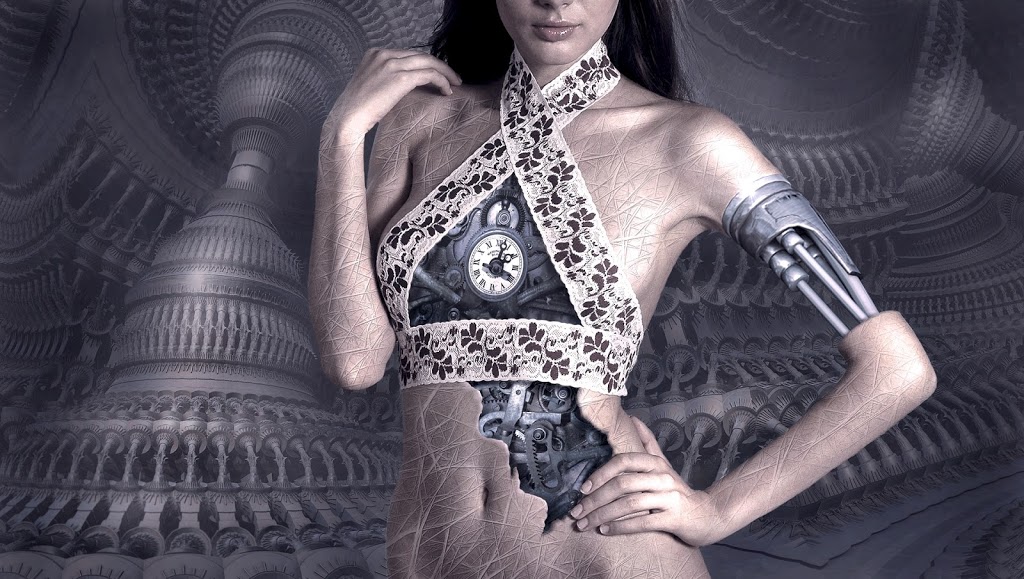